At least it’s a shorter break than last time? There’s a new human in town keeping me busy. Here’s some highlights from the last year and a half-ish, which saw a lot less travel than usual. Sometimes it’s nice to work close to home.

I’ve been in the House… 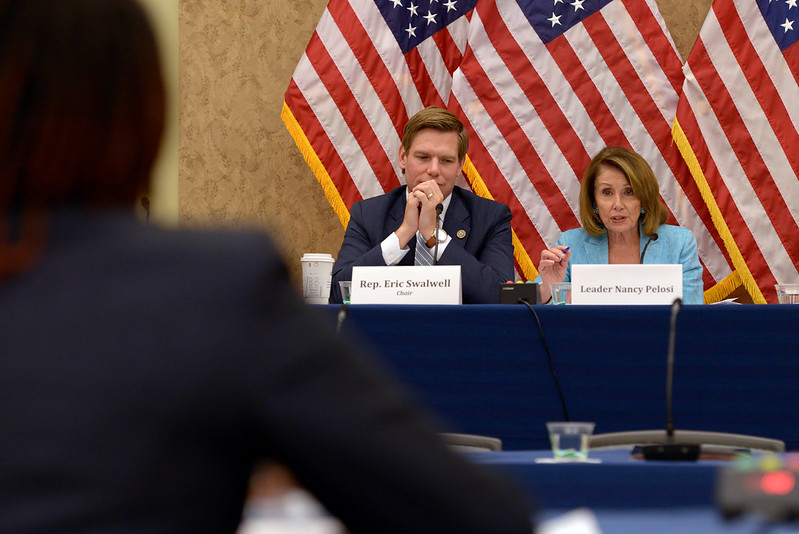 Rep. Nancy Pelosi questions an IBEW staff member representing the union on a labor committee panel in 2017. In January 2019, she was re-elected as Speaker of the House.

and on the Hill. 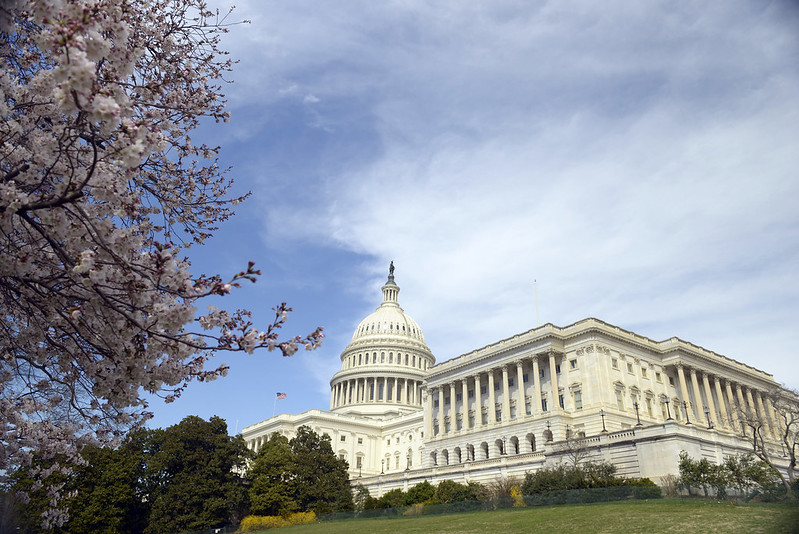 This was the windiest day EVER and I chose to shoot video beauty shots for a project. Not smart.

On a big, famous bridge… 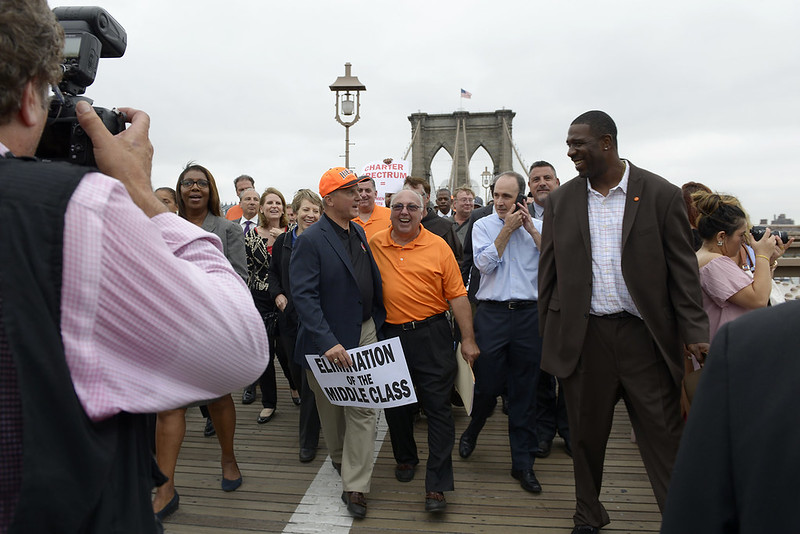 IBEW President Lonnie Stephenson and IBEW Local 3 Business Manager Chris Erickson march across the Brooklyn Bridge with striking union members against Charter Spectrum in September 2017. The strike is still going on as of January 2019.

Rally and March to Support On-Strike Local 3 Members from IBEW on Vimeo.

and on a little, famous bridge. 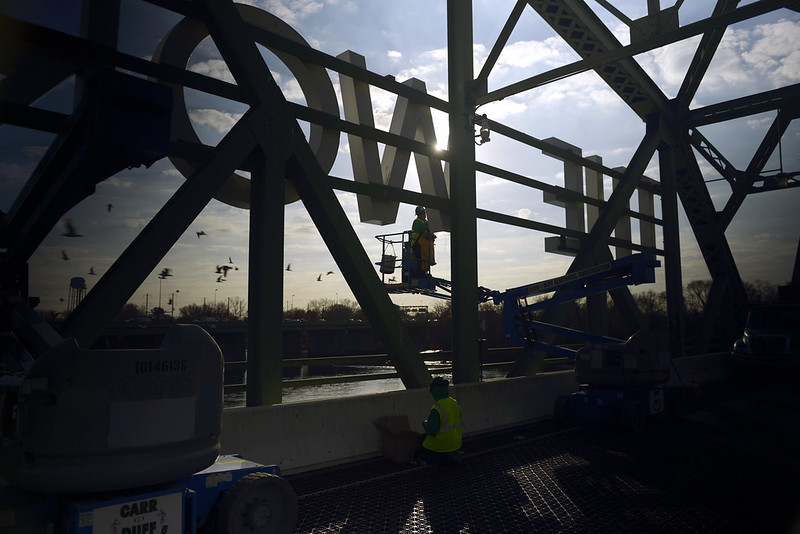 IBEW members work on changing the lights to an LED system on the Trenton Makes The World Takes bridge in 2017.

IBEW Lights Up Trenton Makes Bridge from IBEW on Vimeo. 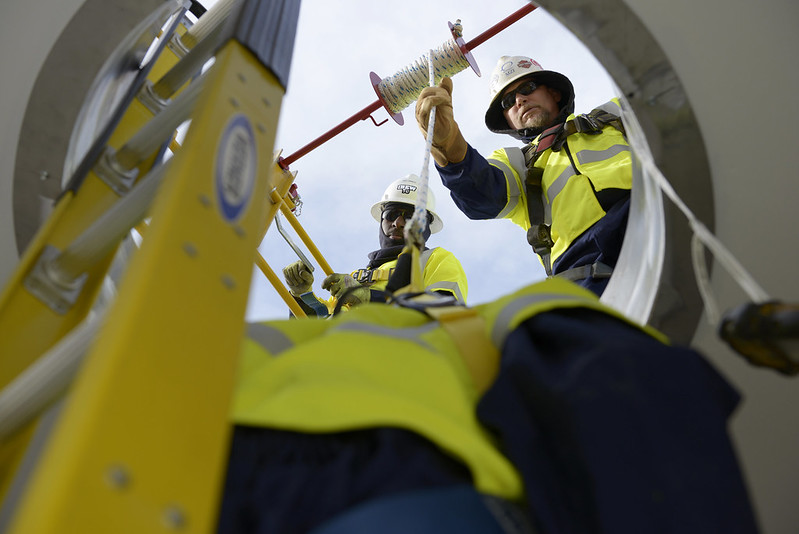 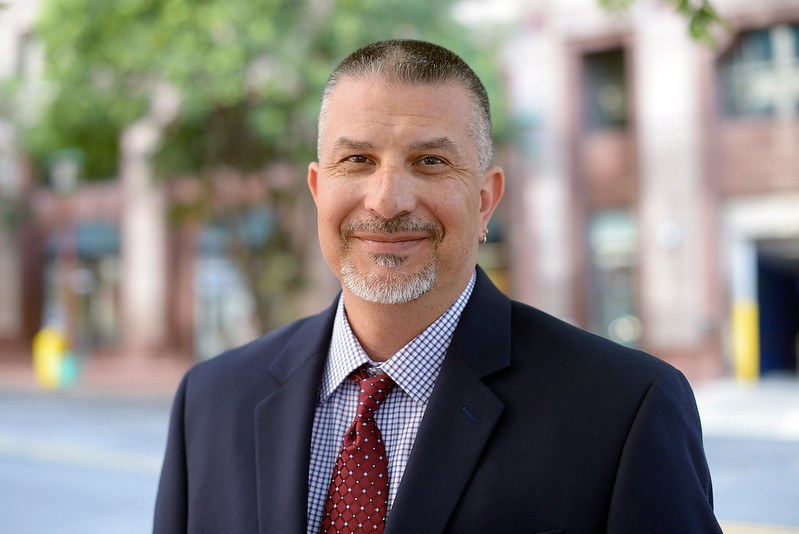 A new director position for a long-time employee. 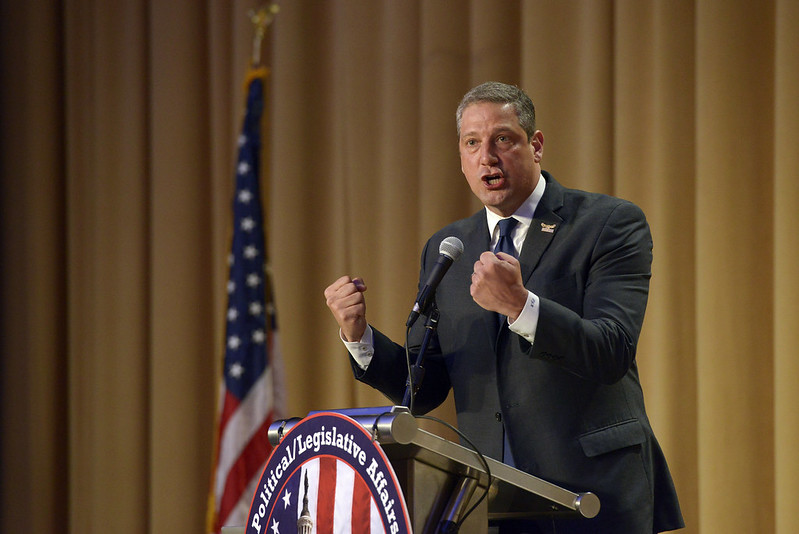 Rep. Tim Ryan speaks at the 2018 IBEW Political Conference. I personally feel like he might run for President someday.

I spent a week with amazing women in Minneapolis…

and met some newly organized members in Ohio.

I also got to climb around a new soccer stadium under construction in LA, but uhh… that project still hasn’t been published yet. (It’s a long story.) So images will have to wait.

It’s been a really rich year-and-change, both professionally and personally. Here’s to the next being even better.